BlackBox gives developers the tools they need to analyze and repair crashes with maximum efficiency. With BlackBox, you can dynamically select which game functions to profile, and if there’s a crash you can see exactly what happened in a 10 second video recording of the game before the crash occurred. All of your crashes can be managed from our online dashboard, allowing you to quickly react to crashes and neutralize them as they happen. 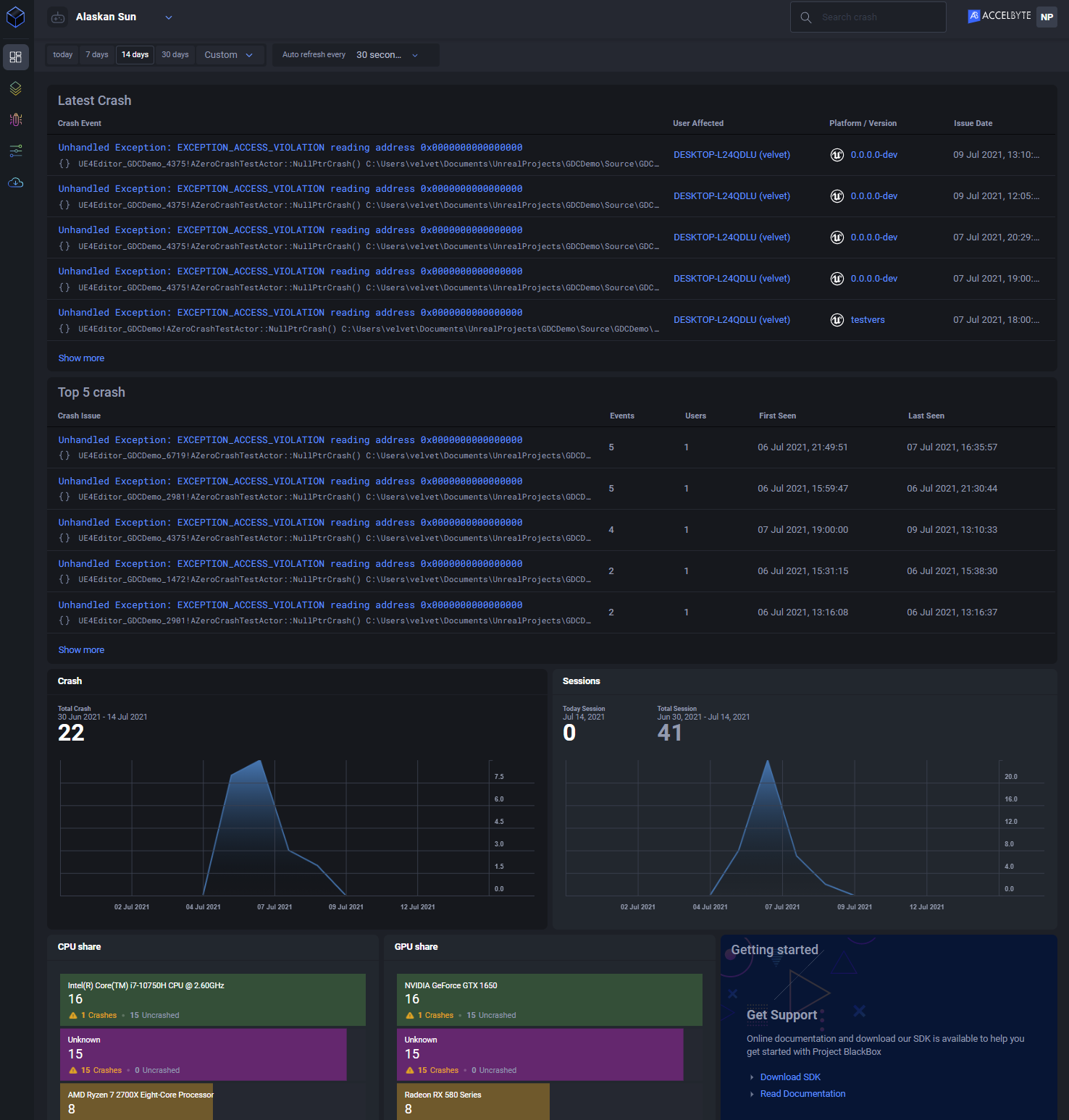 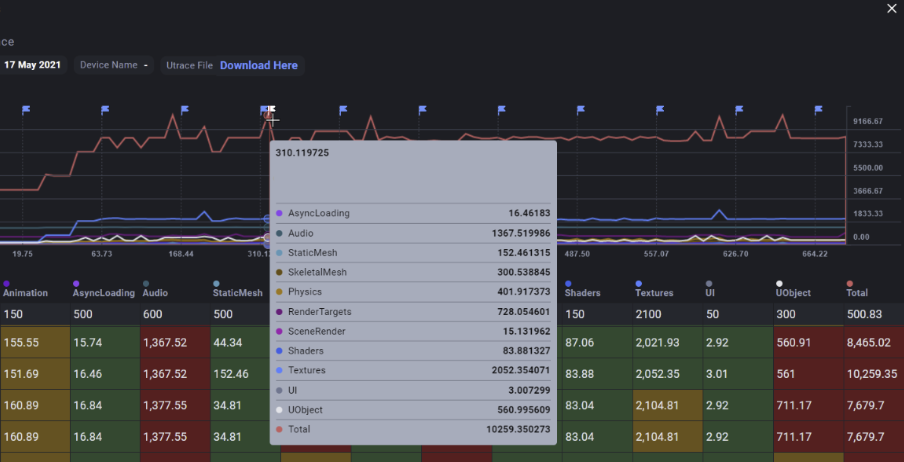 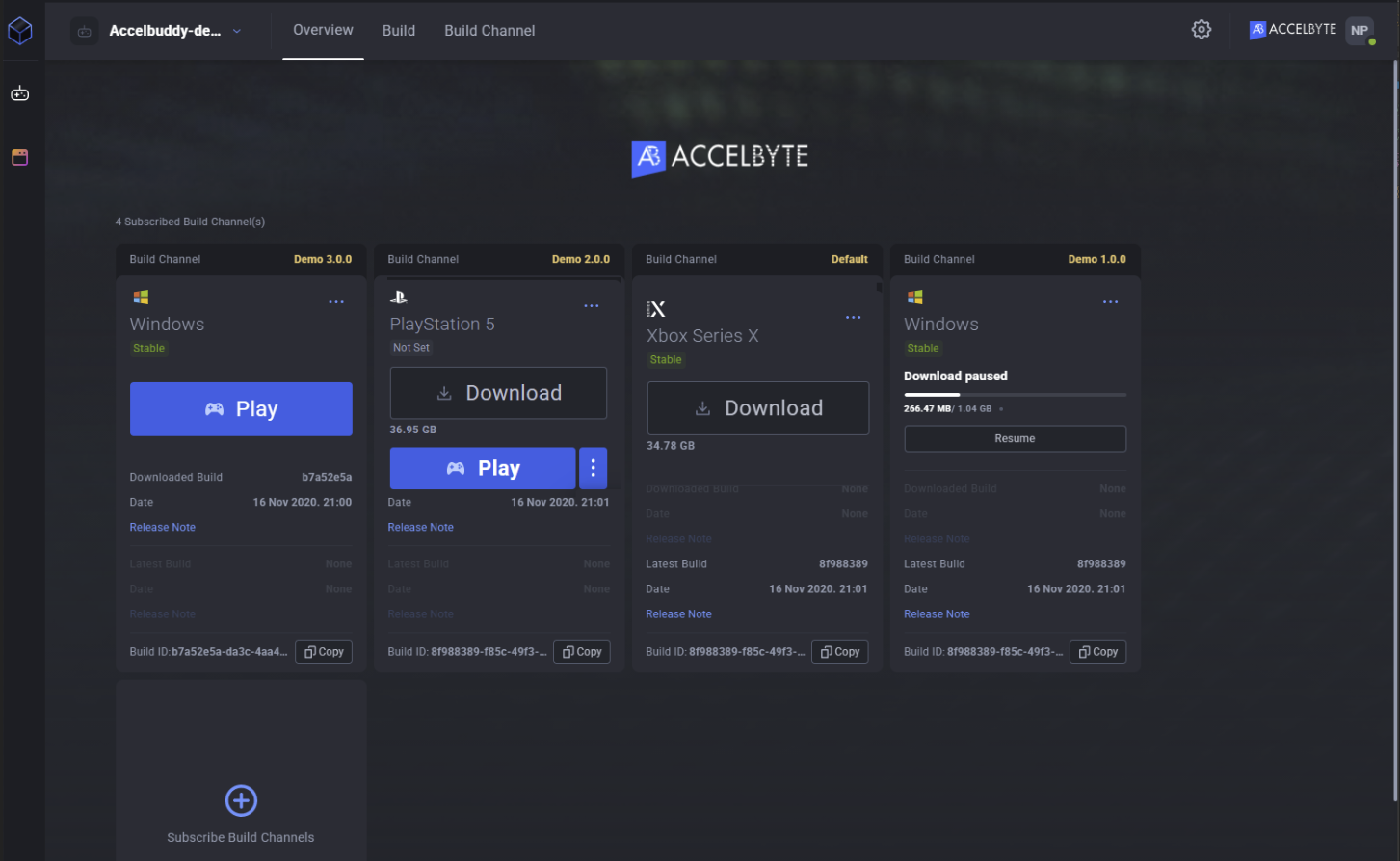